Currently there are no Team Tennis leagues to register for.  Please check back soon.

What are ‘Team Tennis Leagues’?

Team Tennis Leagues place a big emphasis on playing tennis rather than on lessons.  Using progressive tennis equipment kids play games each week against other teams.  Near the end of the league, there is a playoff and then an award ceremony. This system has been developed by Tennis Canada in a way to mirror many of the successful aspects of other sports leagues, such as soccer leagues.

What is Progressive Tennis?

Progressive Tennis is imported from European countries like France and Belgium where it successfully developed players like Justine Hardenne. A systematic approach is used in which youngsters play ½ court and ¾-court using graduated balls, racquets, laid down lines, and nets to scale the game down to an appropriate level for 5-10 year olds. This method is used by many countries around the world and is endorsed by Tennis Canada. 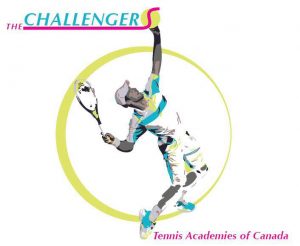 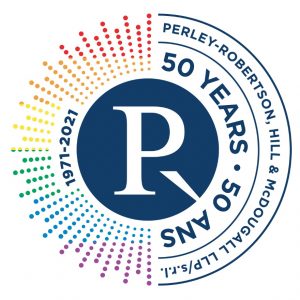